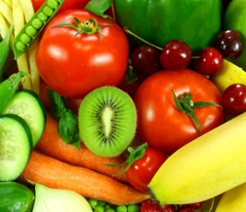 The California avocado harvest is seasonally declining. Solid avocado imports from Mexico continue, however. Last week, the U.S. imported 29.7% more avocados than the previous year’s low levels that produced record prices. No major avocado supply gaps are anticipated in the coming months which should temper any pending seasonal price increases. The 48 count Hass avocado market has averaged above August in September in six of the last seven years. Iceberg lettuce supplies improved during the last week. 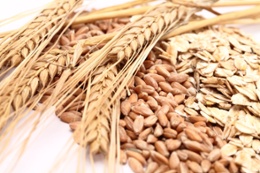 Milk production growth slowed during July.  For the U.S., milk output during the month was just .4% larger than last year due to a .5% gain in milk per cow yields and a .1% smaller milk cow herd.  Milk farmers reduced the herd by a net 8,000 head in July marking the biggest one-month reduction since the winter of 2016.  The herd is now the smallest since the spring of 2017 but is still historically large.  Earlier this year, the U.S. milk cow herd was the biggest since 1996.  Slowed milk output growth could be somewhat supportive of the cheese and butter markets during the next few months. Beef production last week rose 2.8% and was 3% larger than the same week last year.  Cattle slaughter was a 10-week high.  Beef packer margins are in good shape for this time of the year which should encourage output in the near term.  There may be a brief supply gap next month however due in part to some erratic cattle placements earlier this year.  This could temper seasonal price declines for beef.  Beef demand has been solid.  The choice ribeye market has risen 13.1% over the last five weeks. Still, look for the beef markets to seasonally decline after Labor Day.  Since 2013, the average move for the choice ribeye market during the first three weeks in September was down 6%. 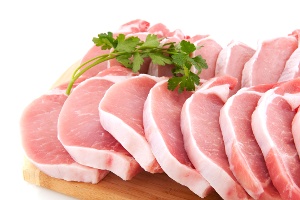 Pork production last week was up 5.5% and was 5.1% better than the same week a year ago. Hog slaughter was the largest for any week since December. Abundant hogs are likely to translate to big year-over-year gains in pork output this fall. Expect pork prices to seasonally weaken in the coming months. The African swine fever has emerged in China in three different areas. China is the world’s largest pork producer and consumer. If this problem persists, it may boost U.S. pork demand and support prices. Belly prices are the lowest since May 2015. 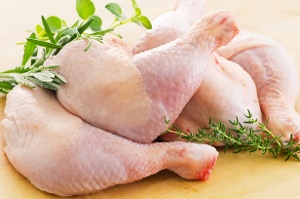 Chicken output for the six-week period ending August 11th grew 1.7% from 2017. Expectations are for solid chicken output growth versus 2017 this fall. The USDA is projecting Q4 chicken production to be 2.2% better than 2017. Last week, chicken producer margins were the lowest for the week since 2012. Chicken demand is in question. Last week, the ARA chicken breast index and ARA Chicken Tender Index were both the lowest since January. The ARA leg quarter index was the cheapest since February 2017. Finally, the ARA chicken wing index is the lowest for this time of year since 2011. But, the football season begins next week which will fuel wing demand. Since 2013, the average move for the ARA Wing Index in September was up 5.8%. The snow crab markets remain inflated due to the tight world supply which is impacting imports. During June, the U.S. imported 6.9% less snow crab than the previous year. The 2018-19 Alaskan snow crab harvest quota is likely to be historically small. This factor and the small Canadian quotas are expected to support snow crab prices into next year.